Bill Gates spent over $40,000,000 to fund the Common Core State Standards by donating to a variety of think tanks and teaching organizations. This is a review of Houghton-Mifflin- Harcourt’s “Go Math!”, one of the first curricula that is allegedly aligned to the “Common Core.”

I have to admit, I could see some logic when it comes to the “Common Core” – that is, if you accept the idea that kids should be doing meaningful math that is challenging and interesting. I acknowledge that by having a “common core,” our students will all have the same fundamental knowledge about mathematics at each grade level. Isn’t that the meaning of the word “core?”

If you could leave out the part that includes “high stakes student testing” and “teacher accountability,” I might even be in favor of it!

It was also my understanding that the new “improved” common core aligned textbooks would be “better” in that they would offer richer, more interesting experiences with math. So I had high hopes when I was asked to peruse the k – 2 editions of “Go Math!” By the way, the “!” is actually part of the title; in no way would this curriculum be capable of rating an exclamation. 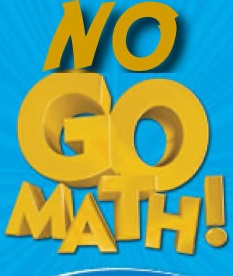 As usual, Go Math! features a veritable flotilla of icons and eye candy in its graphic design, all of which gives the impression that the minimum wage and per diem battalion of “content writers” actually knew what they were doing when they assembled this bloated excuse for a curriculum. It was all reminiscent of an early episode of “House of Cards” when a roomful of freshly minted graduates of various college poli-sci programs were instructed to write an education bill in less than a week. If you substituted the word “poli-sci” for “fine arts” and “education bill” for “common core aligned math curriculum,” we would essentially be talking about the same thing.

What could have been an opportunity for the Houghton-Mifflin-Harcourt educational-industrial complex to set the bar a bit higher turns out to be a complete and utter failure. This new effort to scam unsuspecting school districts out of the taxpayers’ money is the same old stuff with the same cutesy covers and lots and lots of “correlations” to the CCSS. There is absolutely no attention paid to alternative representations of numbers, except to jump to base 10 blocks in the second grade when modeling 2 and 3 digit numbers. Seriously, no number lines or hundreds charts? How can you call a math curriculum a “curriculum” without offering other models?

This important tool appears exactly once in the 2nd grade edition of Go Math! What is HMH afraid of?

While this might all seem nitpicky, it is not: if you don’t use hundreds chart or number lines, there are certain important ideas in mathematics that can not be explained in a comprehensible manner. For example, while subtraction is shown as “removal” over and over again, with some attention paid to it as the inverse of addition, nowhere is there an example of subtraction as the distance between two numbers, better known as comparison. This is an essential element of understanding subtraction, and the fact that the writers of Go Math! ignored it shows that they are not concerned with anything beyond that which is rigidly proscribed by the Common Core. Or should we re-name it the “Common Bore?”

Say what you like about the weaknesses of TERC’s “Investigations into Number, Data and Space,” it did an excellent job providing truly “hands on” models of subtraction through the use of such activities as “What’s Under the Bowl?” Furthermore, the strategies for solving subtraction problems were more diverse, including recasting subtraction as a missing addend, subtrahend and minuend equations. You’ll find none of this in the “Go Math!” curriculum, which seems to assume that teachers don’t have the capabilities to venture outside that which is narrowly proscribed by the Bill Gates sponsored “common core.” What is doubly ironic is that since Mr. Gates does not send his kids to a public school, the chances that they will be flogged by this mindless effort at a math program are slim to negative infinite.

Things only get worse when it comes to the feeble attempts to make math “relevant.” In an age when fewer than 1% of Americans live on a farm, we are treated to this “real life” math connection: “8 chickens were in the barn and 3 went outside. How many chickens are left in the barn?” In fact, a child growing up today is 1800 percent more likely to work at a desk job than on a farm. Shouldn’t a “real life” connection deal with the number of toner cartridges in the supply closet than chickens in a barn? Overstuffed Go Math! – is it the educational equivalent of “pink slime?”

But on and on the idiocy goes: Go Math! does pay lip service to the idea that kids should develop multiple strategies for solving problems, but I find the examples ludicrous at best. There is no attention paid to applying “counting on” strategies to double digit subtraction problems, so much so that kids are instructed to perform re-grouping with problems like 20 – 13. REALLY? My personal favorite is creating two separate strategies known as “double plus one” and “double minus one.” My first slam is that if you’re going to name a strategy, why not use the actual mathematical symbols? “Double + 1” would reinforce the symbols behind the strategy. My second peeve, and this is a major one, is that there is no need for the “double minus one” strategy because there happens to be something called the “commutative property.” That is, if  7 + 8 = 15, which is “double + 1”, then why does there need to be a separate strategy called “double minus one” for 8 + 7? The idiocy just doesn’t quit over at HMH, does it?

Finally, while I do understand that the goal of the CCSS movement is to raise “standards,” I don’t see the point of eliminating entire slices of a curriculum that already provide valuable experiences for young children. 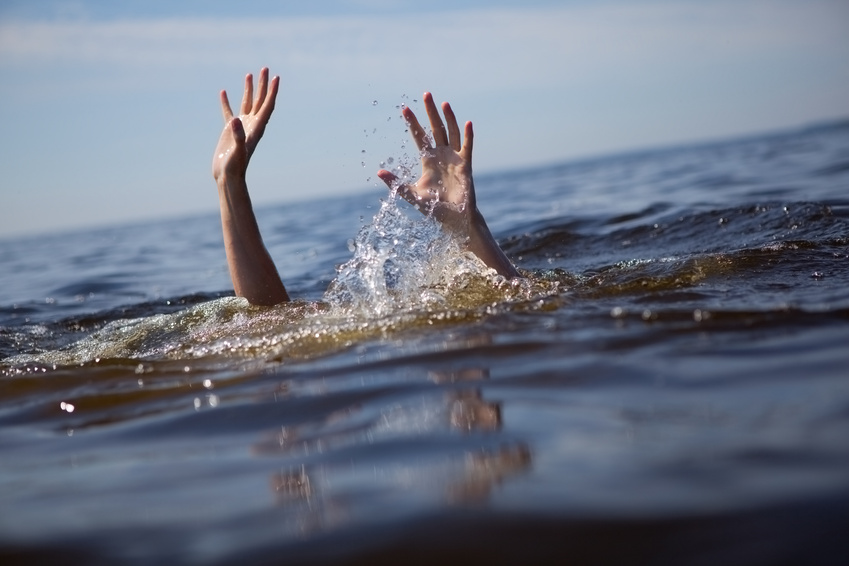 The last siting of patterning in K – 2

For example, why was patterning eviscerated from the early childhood math curriculum? Isn’t mathematics the “science of patterns?” Yet the corporate creators of the CCSS eliminated it, and since the textbook writers only ask “how high?” when commanded to jump, a perfectly developmentally appropriate part of a child’s math experience has been tossed overboard, and most likely, drowned at sea.

I could go on, but what’s the point really? Some bureaucrat at the NYC Department of Education, whose brother-in-law probably supplied the ink to print up this abomination, is pressuring schools to adopt it, and luckily no trees were killed in the process because it was printed on recycled paper. Sure, you can “go green” with “Go Math!,” but probably not buying it in the first place is the best thing you can do to save the planet, as well as your students’ intellect.

This blog is the sole musings of one Robert M. Berkman, an educator who has taught math, science and technology for the past 30 years in New York. You can react to all his posts by emailing him at rants@bltm.com.
View all posts by rmberkman →
This entry was posted in Junk, Sucker. Bookmark the permalink.